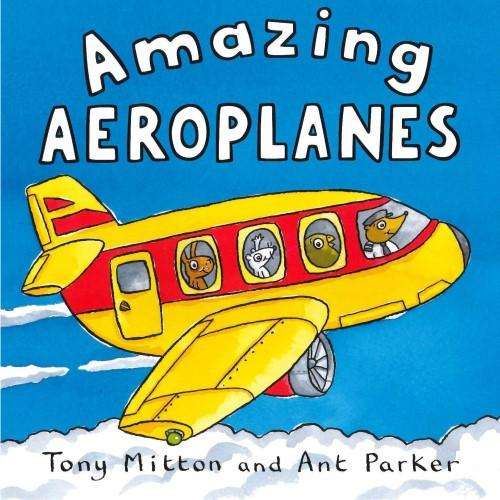 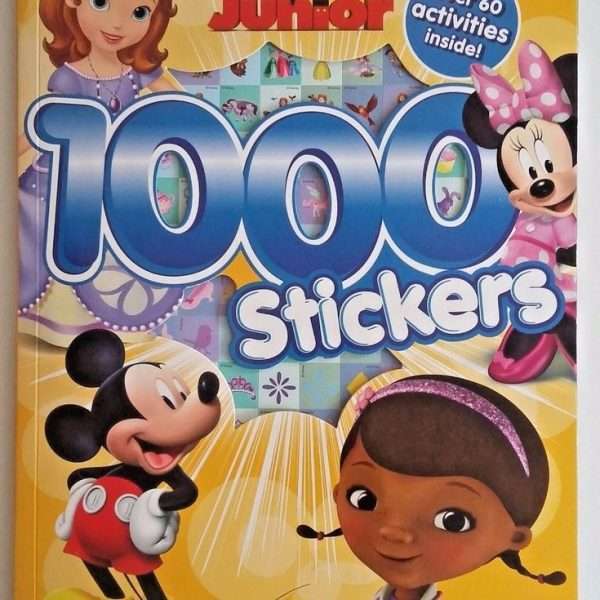 Titles in This Set:

Digory let out a scream. “What’s happened to Polly?”
“Congratulate me, my dear boy,” said Uncle Andrew, rubbing his hands. “My experiment has succeeded. The little girl’s gone – vanished – right out of his world.”
When Digory and Polly discover Uncle Andrew’s secret workshop, they are tricked into touching the magic rings which transport them to the Other Place. But even Uncle Andrew doesn’t realise the wonders that await them, for here is the gateway to the Land of Narnia and the beginning of many wonderful adventures there…

The Lion, The Witch and the Wardrobe

“This is the land of Narnia,” said the Faun, “where we are now. And you – you have come from the wild woods of the west!”
“I – I got in through the wardrobe in the spare room,” said Lucy.
Lucy steps into the Professor’s wardrobe – but she steps out again into a snowy forest. She’s stumbled upon the magical world of Narnia, a land of unicorns, centaurs, fauns… and the wicked White Witch, who terrorises all. Lucy soon realises that Narnia, and in particular Aslan, the great Lion, need her help if the country’s creatures are ever going to be free again…

The Horse and His Boy

“How ever did you learn to talk?” asked Shasta in amazement.
“Where I come from, nearly all the animals talk,” replied the Horse. “The happy land of Narnia.” His whinny sounded very like a sigh.
Bree, the horse, has been kidnapped from Narnia and longs to return there. Shasta, on the verge of being sold into slavery, decides to run away with him in search of the home he’s always dreamed of. But the journey is full of surprises and fraught with dangers, and when the companions uncover a treasonous plot, it also becomes a race against time…

“Look sharp!” shouted Edmund.
“All catch hands and keep together. This is magic – I can tell by the feeling. Quick!”
The evil King Miraz and his army can only mean trouble for Narnia and Prince Caspian, rightful heir to the throne, fears for the future of his country. He blows the Great Horn in desperation, summoning Peter, Susan, Edmund and Lucy to help with his difficult task – that of saving Narnia before its freedom is lost forever.

The Voyage of the Dawn Treader

“Stop it!” cried Eustace. “It’s some silly trick you are playing! Ow!”
A great cold, salt splash had broken right out of the frame and they were breathless from the smack of it, as well as being wet through.
Lucy and Edmund, stuck with their awful cousin Eustace, suddenly find themselves on board the Dawn Treader – and realise they have fallen into the magical land of Narnia. Reunited with old friends, the young King Caspian and Reepicheep the mouse, they gladly join the voyage to the World’s End. Eustace, however, is not as happy…

“Quick!” said Eustace. “Hold hands! We mustn’t get separated!” And before Jill quite knew what was happening, he had pulled her out of the door, out of the school grounds, out of England, out of our whole world into That Place.
Eustace and Jill are whisked to the land of Narnia where Aslan, the great Lion, needs their help to find the missing Prince Rilian. Teaming up with Puddlegum, the Marsh Wiggle, the search takes them through some of the most dangerous underland of Narnia. Even if they attain their goal, it can only be the start of further trouble…

“To my side, all true Narnians! Would you wait till your new mastershave killed you all, one by one?”
It is Narnia’s darkest hour. A false Aslan is commanding all Narnians to work for the cruel Calormenes and striking terror into every heart. King Tirian’s only hope is to call Eustace and Jill back to Narnia, in an attempt to find the true Aslan and restore peace to the land. But a mighty battle lies ahead. The Last Battle is the dramatic conclusion to the seven magical Chronicles of Narnia. 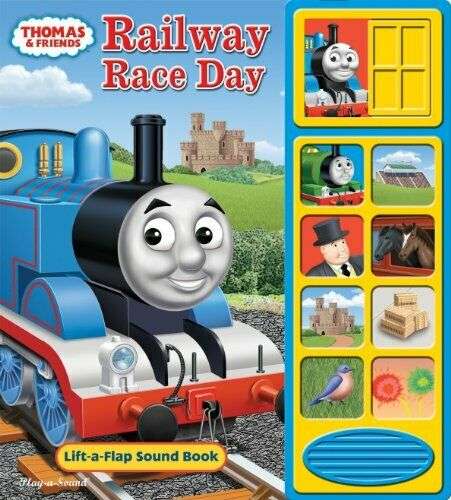 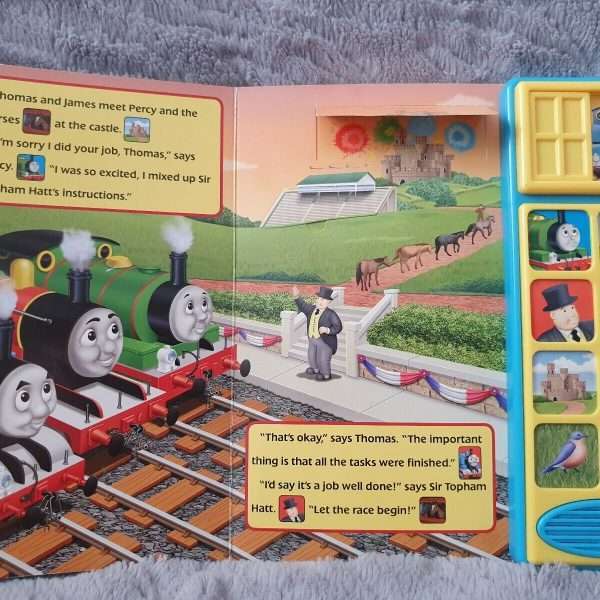 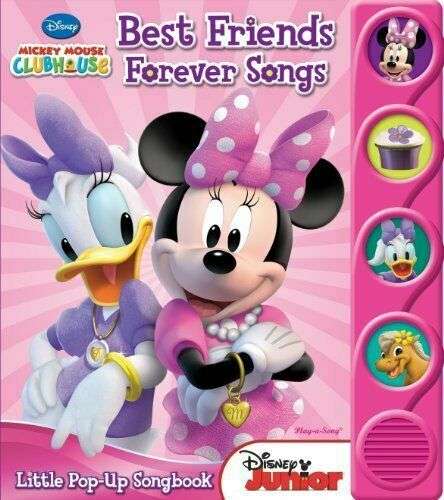 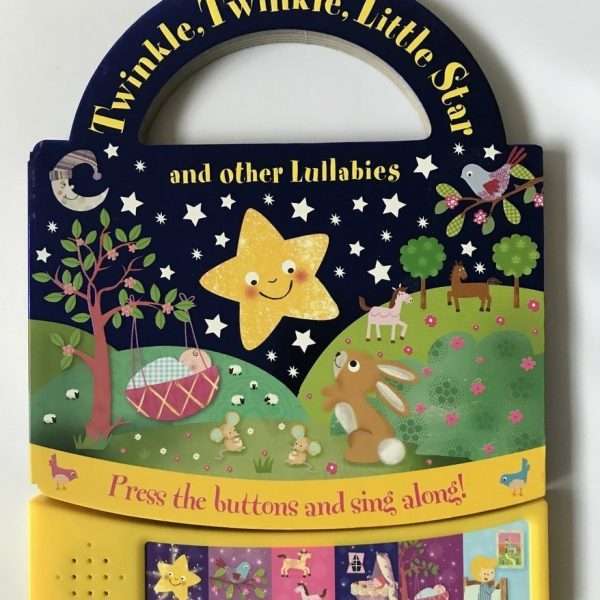 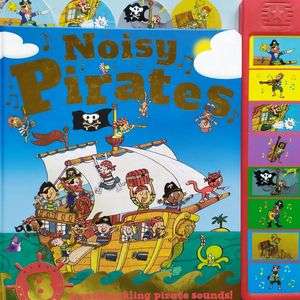 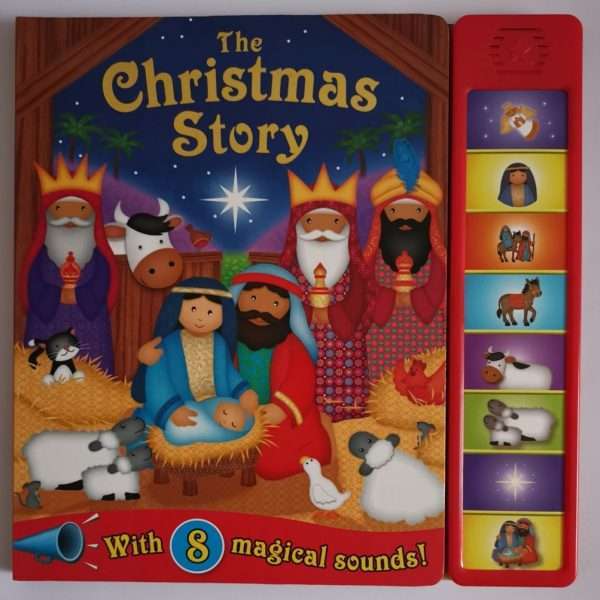 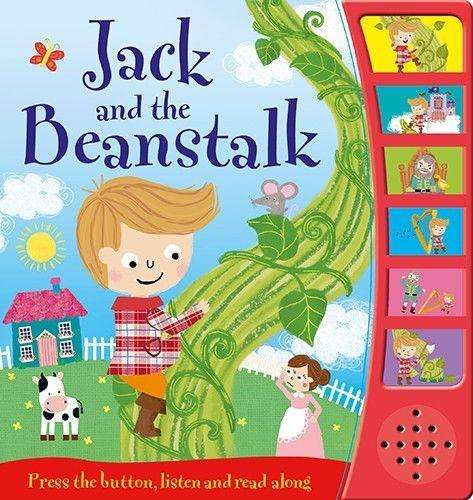 €6.31 VAT Incl.
Press the six sound buttons to listen to this classic fairy tale and join Jack on an exciting adventure. children
Add to wishlist
Add to cart
Quick view
-14%Sold out 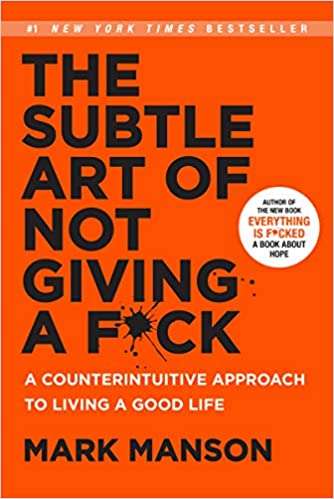 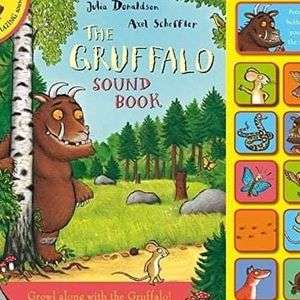 €9.71 VAT Incl.
The Gruffalo Sound Book Stomp, slither and scamper your way through the deep dark wood with this amazing play-along version
Add to wishlist
Read more
Quick view
Scholastic
Penguin Books
Macmillan
Igloo Books
Harper Collins
Hachette Books
Egmont
Captain Smart
We use cookies on our website to give you the most relevant experience by remembering your preferences and repeat visits. By clicking “Accept”, you consent to the use of ALL the cookies.
Cookie settingsACCEPT
Manage consent